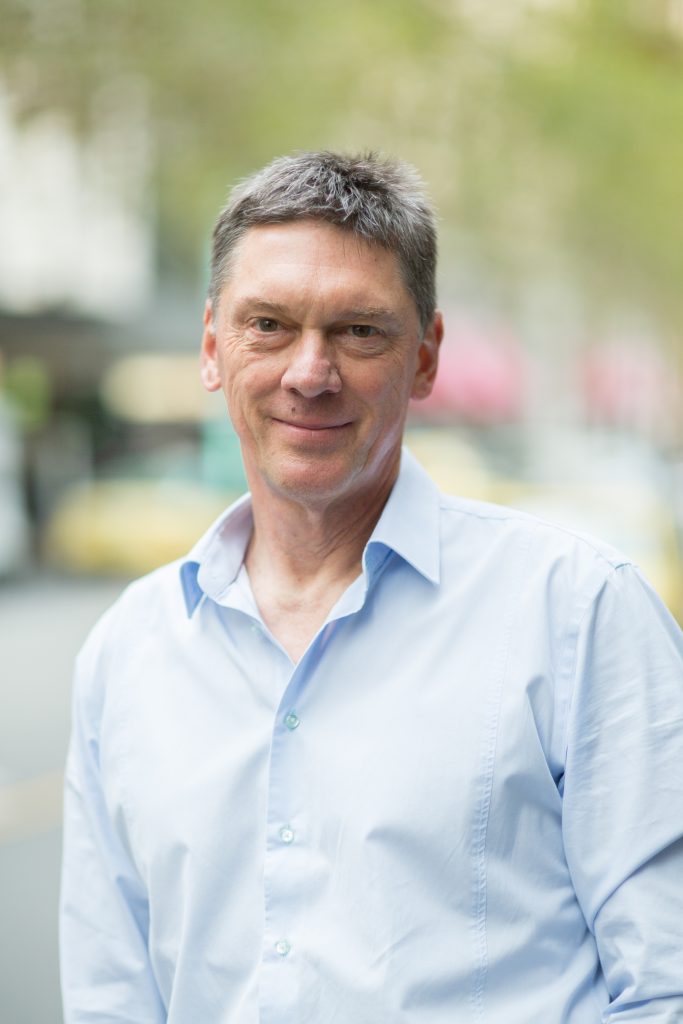 Roger co-founded The Melbourne Sports Medicine Centre in February 1993. He is a highly experienced Physiotherapist with over 35 years of experience in private practice.

During the current pandemic, Roger is available for both face to face and Telehealth consultations. To arrange an appointment please phone 9650 9372 or book online.

Knee and shoulder rehabilitation, particularly with:

Roger attended the University of Melbourne and gained an honours science degree in 1977.  During this time he played over 100 games for the University Blues Football Club in the A grade division of the VAFA.

In 1982 he graduated from The Lincoln Institute of Health Sciences, then worked as a graduate Physiotherapist at the Austin Hospital.  He has worked in private practice for over 35 years.

Roger worked as a Physiotherapist for the North Melbourne Football Club from 1989 to 2009 and is a Life Member of the Club.

He is married with two adult sons who have introduced him to their interests in triathlon and water polo.

He was a member of the Board of The Melbourne Collegians Water Polo Club from 2009 to December 2014.

Roger is available for consultation Monday to Thursday.

To arrange an appointment please phone 9650 9372 or book online.