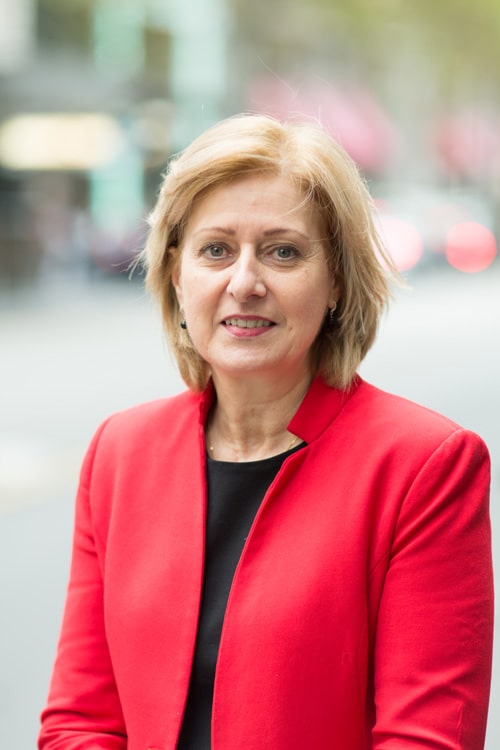 Commenced at Midtown Medical Clinic in 2010

Faye  joined our Administration team in 2010 as Assistant Practice Manager.

As well as assisting the Practice Manager in the overall running of our three practices, Faye’s primary role is in the Finance Department.

Faye has over 40 years’ experience in Medical Administration.  Her first job while still at school at age 14 was at her local General Practitioner’s solo practice.  Here she enjoyed doing general office duties and running errands, one of which included walking the Doctor’s two much loved Standard Poodles!

After finishing High School, Faye began working at a large family practice of five General Practitioners in Thornbury as a Medical Receptionist.  She continued in this role for fifteen years with maternity leave breaks in between to have her two daughters Laura and Emily.

Faye became Practice Manager at this family practice in 1996 and over the next twelve years took the Practice through many major changes including building renovations, office remodelling and fully computerising the Practice.   In the late 1990’s this Practice was among the first medical practices to computerise script writing and medical records.  Faye has achieved a Certificate IV in Information Technology.

Practice Accreditation was a relatively new concept for Australian Medical Practices in the late 1990’s and Faye successfully implemented and achieved Accreditation three times over the next twelve years, ensuring that clinical and administrative processes and good risk management practices were in place.

Needing a change of pace, Faye decided to step back from fully managing a Practice and now works with us alongside our busy reception and administration team, ensuring systems are maintained at accredited standards.

Not only does Faye love working in the City, she enjoys being part of a professional group of Practitioners who are so dedicated to their patients care.

Faye works Monday to Thursday and outside of work spends time gardening, reading and going to the footy.