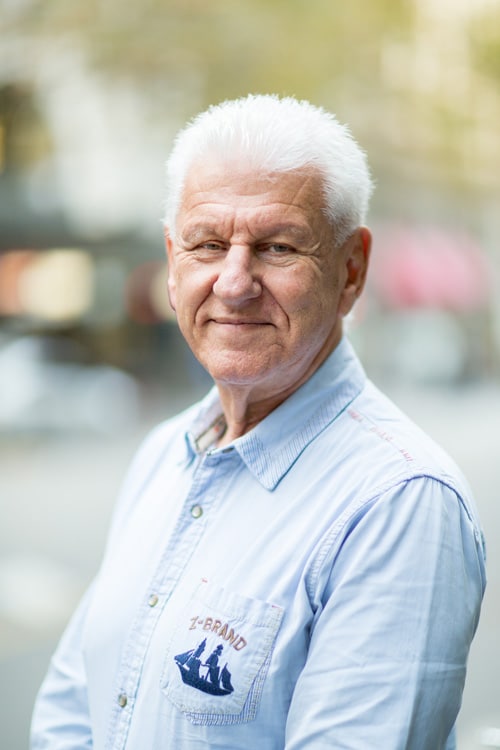 Harry Commenced at Midtown Medical Clinic in 1988. He is a highly experienced Sports Doctor and General Practitioner with over 45 years experience.

During the current pandemic, Harry is available for both face to face and telehealth consultations. To arrange an appointment please phone 9650 4284 or book online.

Commenced at Midtown Medical Clinic in 1988.

Harry graduated in 1973 from Monash University with a Bachelor of Medicine and Bachelor of Surgery. In 1980 he was admitted as a Fellow of the College of General Practitioners.

He was the Medical Officer for the Kangaroos Football Club from 1983 to 2001 and this has enabled him to practise sports medicine with elite athletes at the highest level. In 1996 Harry was admitted as a fellow of the Australian Sports Medicine Federation.  He is a life member of the North Melbourne Football Club.

In 2001 he was awarded a fellowship to Sports Doctors Australia.

Harry was awarded Life Membership of the AFL in 2014.

To arrange an appointment please book online or alternatively phone 9650  4284.