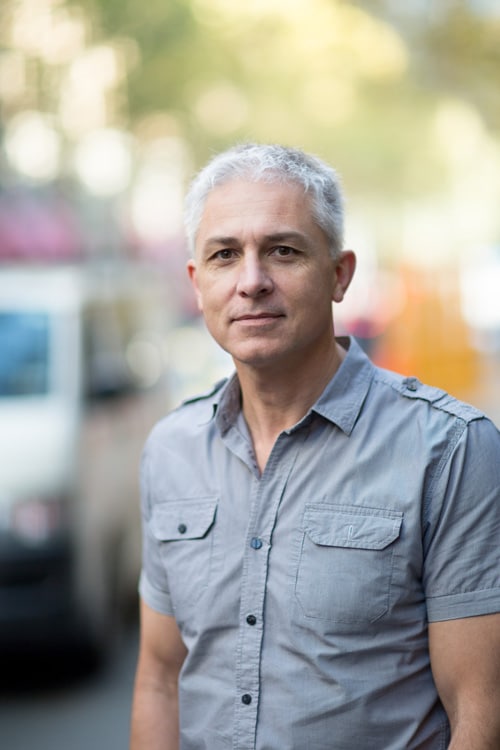 Con commenced at Midtown Medical Clinic in 1994 and is now a Director. He is a highly respected Sports Doctor and General Practitioner well known for the thorough management of his patients.

During the current pandemic, Con is available for both face to face and Telehealth consultations. To arrange an appointment please phone 9650 4284.

Con is a highly respected Sports Doctor and General Practitioner, well known for his thorough management of his patients.

He graduated from Monash University in 1992 and became a resident doctor at Dandenong, Sandringham and Royal Children’s Hospital.  His two year appointment included General Medicine, Surgery, Orthopaedics and Emergency Medicine.

Con entered the Royal Australian College of General Practitioners in 1994 and became a Fellow in 1997.

In 1994 Con also joined our co-located Midtown Medical Clinic, becoming a Director in 1999 and continuing today.

He currently consults at The Melbourne Sports Medicine Centre and Midtown Medical Clinic.  In addition to this he is an Assistant Surgeon to some of Melbourne’s leading orthopaedic surgeons.

Con is available for consultation on each weekday, amongst his assisting surgery appointments.

To arrange an appointment please book online or phone 9650 4284.